Matt’s project has 10 study tortoises, 5 males and 5 females, and they all have to be tracked daily. Due to the furnace-like temperatures in the afternoon, the day was split into two tracking slots, 6:30–11am and 4–8pm, – even so, the day started at 28°C. Each tortoise had a transmitter glued to its’ shell, so (theoretically) they should have been easy to find. Unfortunately, the antenna Matt used to pinpoint the tortoises’ signals had suffered a few accidents and had lost a few prongs; the result of this was that it could be difficult to work out if the signal was coming from in front of, or from behind the receiver. The only way to work it out was to triangulate the signal, which meant extra trudging on the surface of the sun. Another obstacle to accurately pinpointing these tricksy reptiles was the terrain. The torties hung out mainly in two valleys which contained large numbers of massive boulders and termite mounds, all of which bounced the transmitter signal around like crazy. To make it even more difficult, the tortoises liked to shelter in caves and the termite mounds; this meant the signal could only be received if we were facing the entrance. Not only was it hot and difficult but the foliage was as angry as a Scotsman: every tree, branch and leaf seemed to be covered in spines that took every opportunity to grab you or your clothing to get a taste of blood. As well as having to cope with sadistic plants, the valleys were filled with hordes of vampiric mosquitos and the ‘tropical strength’ spray I had was about as much use as boobs on a fish! Because of all this it was hugely rewarding when we eventually found the scoundrels – even if it was only a glimpse of their back ends. 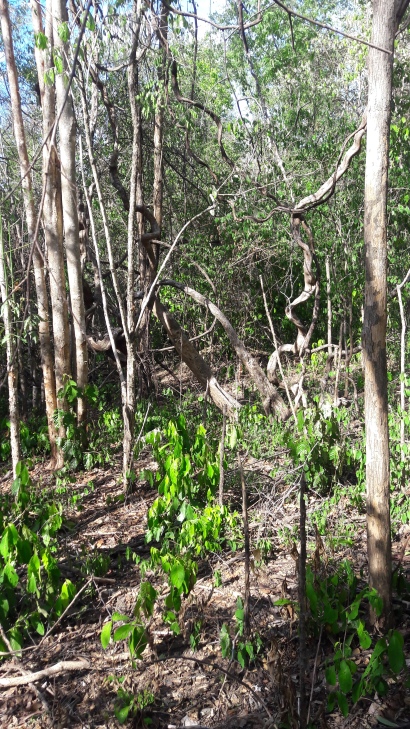 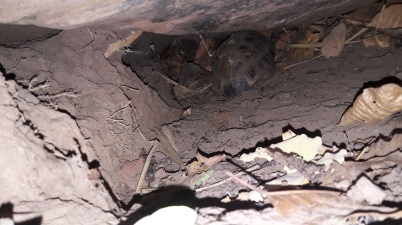 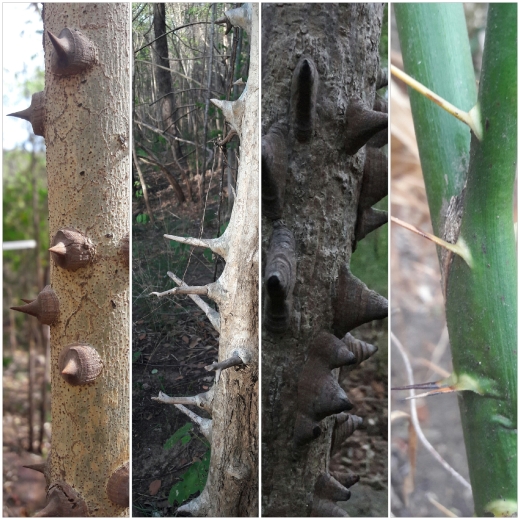 The two main habitat types we were working in, dipterocarp and tropical evergreen forest, unlike the wetlands to which I was accustomed, seemed to be devoid of wildlife; a few birds could be heard but rarely seen, and the occasional skink fled before us. On the plus side there were heaps of bugs so I was happy, if a little frustrated, as I wanted to know what everything was but Matt rarely had answers for me. I really need an entomologist (bug expert) friend! 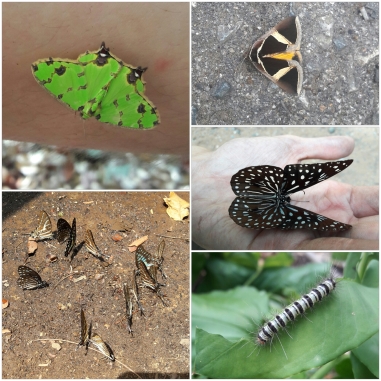 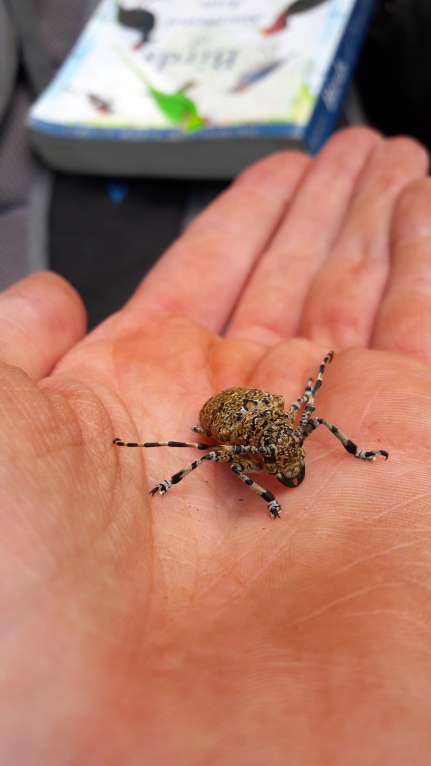 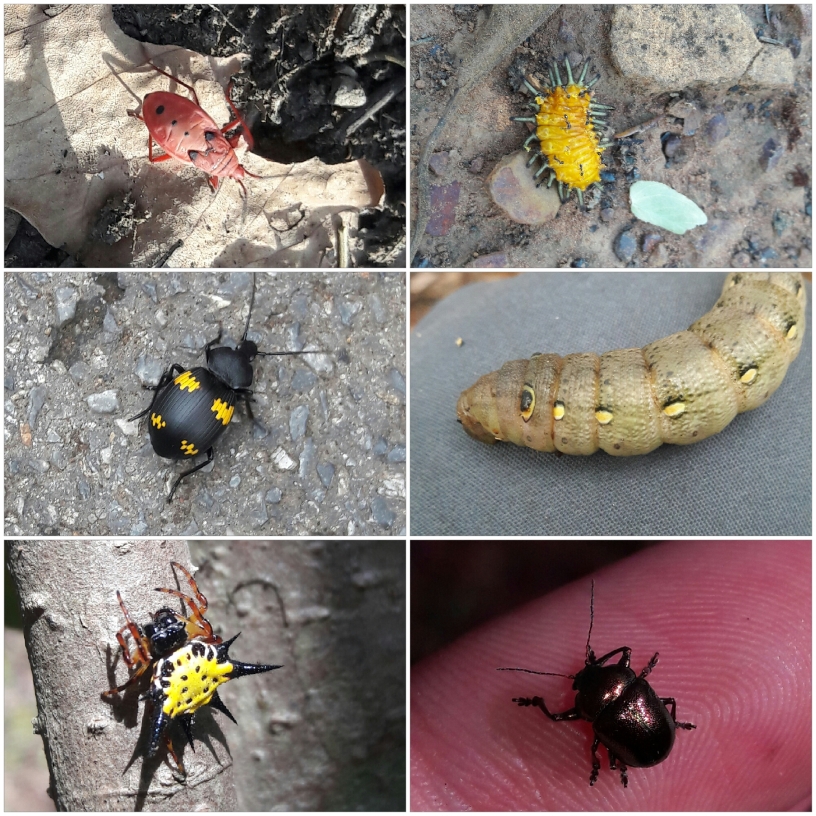 After a few days of tracking the tortoises we had a bonanza day. Matt and I came across an untracked and unmarked adult female tortoise and an adorable hatchling; when we returned to the station to process the two we found another 2 tortoises waiting in boxes. Other researchers had come across them while tracking their own animals, and had kindly brought them back so we could take measurements and collect data. It was great to finally get a close-up look at these animals and I learnt a lot. The most interesting fact of all was how to tell the sexes apart. Females had flat shell bases (plastrons) and the males had a concave plastron: it made complete sense. How else would they mount the females! The males also had significantly longer tails than the females. Even though Matt had deployed all his transmitters, it was still important to get details from other animals in the population, so we measured their length, weight and shell width, and noted any distinguishing marks and presence of ectoparasites (parasites only attached to an animal externally). One male had a goliath tick, none of us had ever seen such an enormous tick before, so it was removed and preserved. Once processed, the tortoises were marked so we would recognise them if we came across them again. The hatchling was a challenge as he just wanted to tear across the worktop, but eventually, everyone was done and ready to be released back where they’d come from. No one can ever say tortoises are a dull, easy species to study.

For more information about the tortoises check out their project page.